Today more than ever '"sustainability" is a prerogative of vital importance within a company. Precisely for this Farms Novella trails, as well as raising a pig of great quality with maximum respect for animal welfare and to produce healthy and wholesome, with emphasis also to ecological and environmental protection.

Confirming the direction of "green" undertaken by the company, they were built two biogas plants from one mega each, which only in 2014 produced 16 million and 750,000 kw of clean energy, equal and 395mila 1 million liters of fossil fuel traditional .

Not only. The company was also equipped with 2 thousand square meters of area entirely covered with photovoltaic panels, through which they were produced 382mila kw of clean energy from renewable sources, or as much as 32 thousand liters of traditional fossil fuel.

The company also Homesteads Novella Paths decided to enter into a contract for the supply of electricity with repower to supply only clean energy and renewable.

In 2014 all the electricity purchased comes from Repower wind farm in Corleto Perticara Basilicata. For 2015, however, the energy comes from the plant water system of Grand Vert (AO). 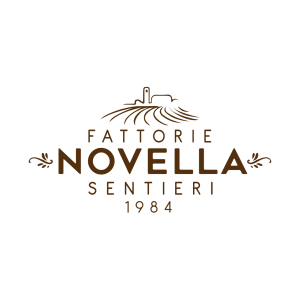